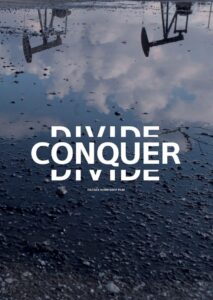 In Al-Hasaka, the oil wells were left to be hijacked and misused to produce oil in primitive methods. Strainers are leaving behind fetal deformities and causing the death of crops and cattle. This film is the product of workshops in documentary making, held in cooperation between the United Nations Development Fund (UNDP) and Peace Lens, which was the principal trainer and the general supervisor on film production in Damascus.

In Al-Hasaka, we found society to be more diverse and richer in regards to natural and cultural resources, yet the poorest and most miserable! The people of Al-Hasaka speak three original languages and in over twenty dialects. The city itself was a refuge for thousands of people from Dair Al-Zour, after the conflict reached its streets. There was an old wall of estrangement between the people before the war, now, this wall seems to be higher than ever. It is not about a different language or dialect any more…Everybody is afraid of everybody. Many from different nationalities, religions and doctrines took part in this workshop, and they tried to redirect attention to the terribly awful reality of their city on every level. A few days were enough to unite them around the idea of their film, which captures the transformation of oil, from a blessing, to a curse. 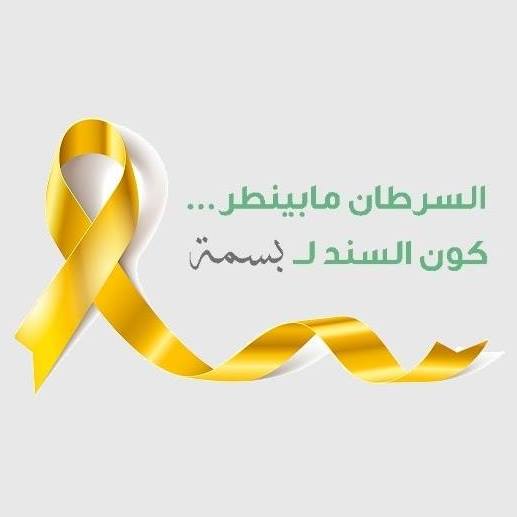