Millions of Syrians have left their country, running away from the plight of war. They left the homes, in which they have live for years. Their traces have been wiped from the roads of their cities. Their voices are no longer there, their bodies have also become elsewhere. They are trying to live once again, away from the roars of missiles and bombs. Yet their memories remain, preserving scents and images from their previous lives. they did not forget the streets, over which their feet stepped, nor the roads, on which they have traveled. Nevertheless, memories remain ancient, and there is no way to renew them, as long as there exists war. This is what (Simon Safieh), a , tried to rebel against, when he gifted his friend “Rouaa” a video shot on the road between Damascus and Swaida’, for her birthday.

On the 29th of February 2016, Simon filmed the road between Damascus and Swaida’. The young man was on his way to work in the city, which is 90 kilometers away from the capital, and between the multiple military checkpoints on the road, Simon took out his “I-Pad”, and started filming the green fields, the small houses and the clear sky that suggest the absence of war on that day, and that the road has not been touched by destruction.

Earlier this year, Rouaa traveled to the Netherlands, through illegal immigration, to resume her studies and live with her brother, who resides over there. Simon says that his friend Rouaa, who came from Swaida’ to the capital to study: “lived close to him, in the alley next door”, but she migrated, and he stayed in Damascus, making documentaries. The young man remembers how he experienced anxiety, when his friend left Syria, saying: “many left by sea, and if somebody decided to do it, you start worrying”. Fortunately, Rouaa arrived to the Netherlands peacefully, so he says: “when she made it, there was a big celebration”.

With her birthday around the corner last March, Simon thought about what he could give to Rouaa, “it occurred to me to film that road for her. She most certainly misses it”. On a weekly bases, this young woman would cross that road to see her parents in Swaida’, and she “had been renting an apartment in Damascus to study”.

Last February, Simon filmed the special video of the road between the two cities. When Rouaa’s birthday came up, he edited the video, and dubbed it with the song “You have changed” by Al-Farie, who performs it for his country Jordan. “We both like this type of music, even is Syria, we have bands which play Rock and alternative music, but most of them have migrated too”. Simon uploaded the video to his YouTube channel, and he wrote under it: “on the road between Damascus and Swaida’, I recorded this video for a girl from Swaida’, who migrated to the Netherlands because of the war, she might have missed this road…I don’t know…I guess”. After that, Simon filmed many roads in Syria, even though filming in there has become a sensitive issue, but the young man’s work in the film industry got him used to  filming without fear. He carries with him the necessary permits as a filmmaker and films despite the military checkpoints, the perilous roads at night and the no-filming zones all over the country.

“on the road” is the name chosen by Simon for the video. This name has become a “theme” as the filmmaker says, since his work made it necessary to travel between Syrian cities. A few days ago, he uploaded the second video, and this time the picture’s lead was the road outside and inside Aleppo, alongside the tunes of “Simple Tune” by the band “Ayloul”. Aleppo had been besieged for a year and a half as Simon mentions, and on the 18th of this September, the road in Aleppo was once more open. “I thought it would be lovely to film for the people, who have not seen Aleppo in years”.

With the rhythm of the song’s lyrics “each time the light of day shines on us…hunger comes…a new war and destruction, the least valuable thing now is man, and the stench of blood is everywhere”, the video records the road outside Aleppo in black and white, strewn about with many demolished buildings. Then the camera goes inside the city, where there is numerous closed-up shops, broken vehicles and the sulky faces of people.

In his spare time, Simon uploads the appropriate videos, after editing the scenes and dubbing it with a suitable song in the background. He will not turn this project into a permanent item, “Originally, I am an independent filmmaker”. His desire to make those videos was an answer to a need, which he realized exists within mane Syrians, “and I have the means to fulfill it”. There are other videos he wants to upload about Lattakia, Homs and other cities, but he is waiting for the right opportunity to make them. “I feel that the idea of these videos, resembles a guy going on a trip, with headphones on his ears, listening to music, looking out of the window and observing the scene right in front of him”. 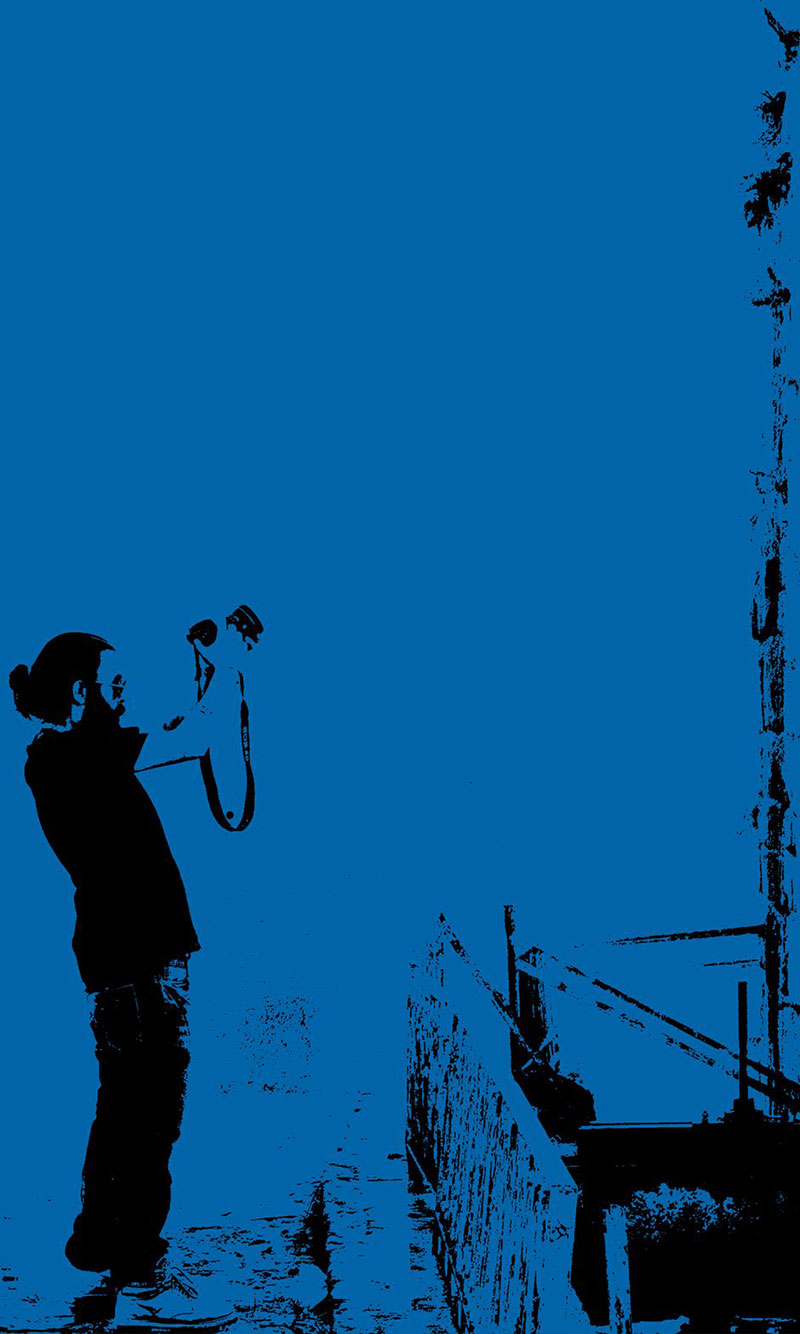 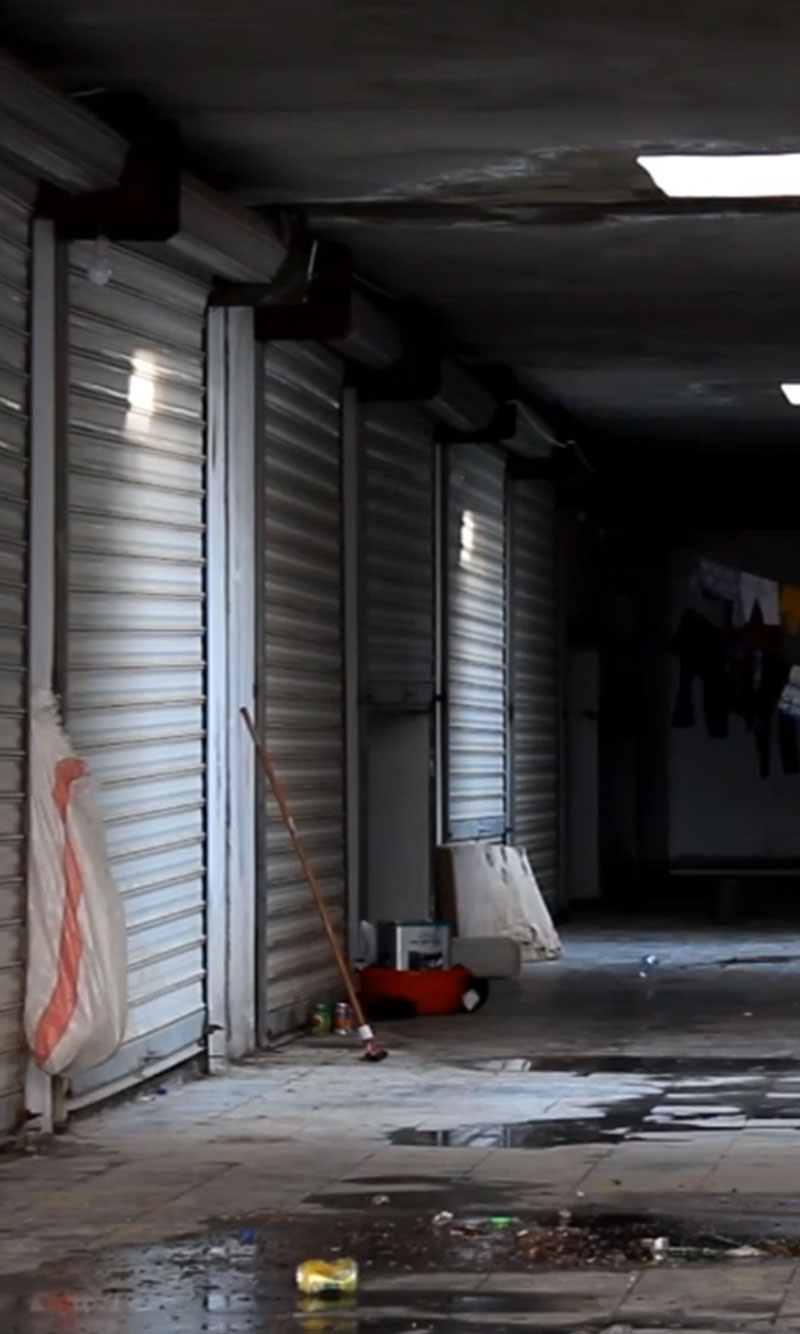 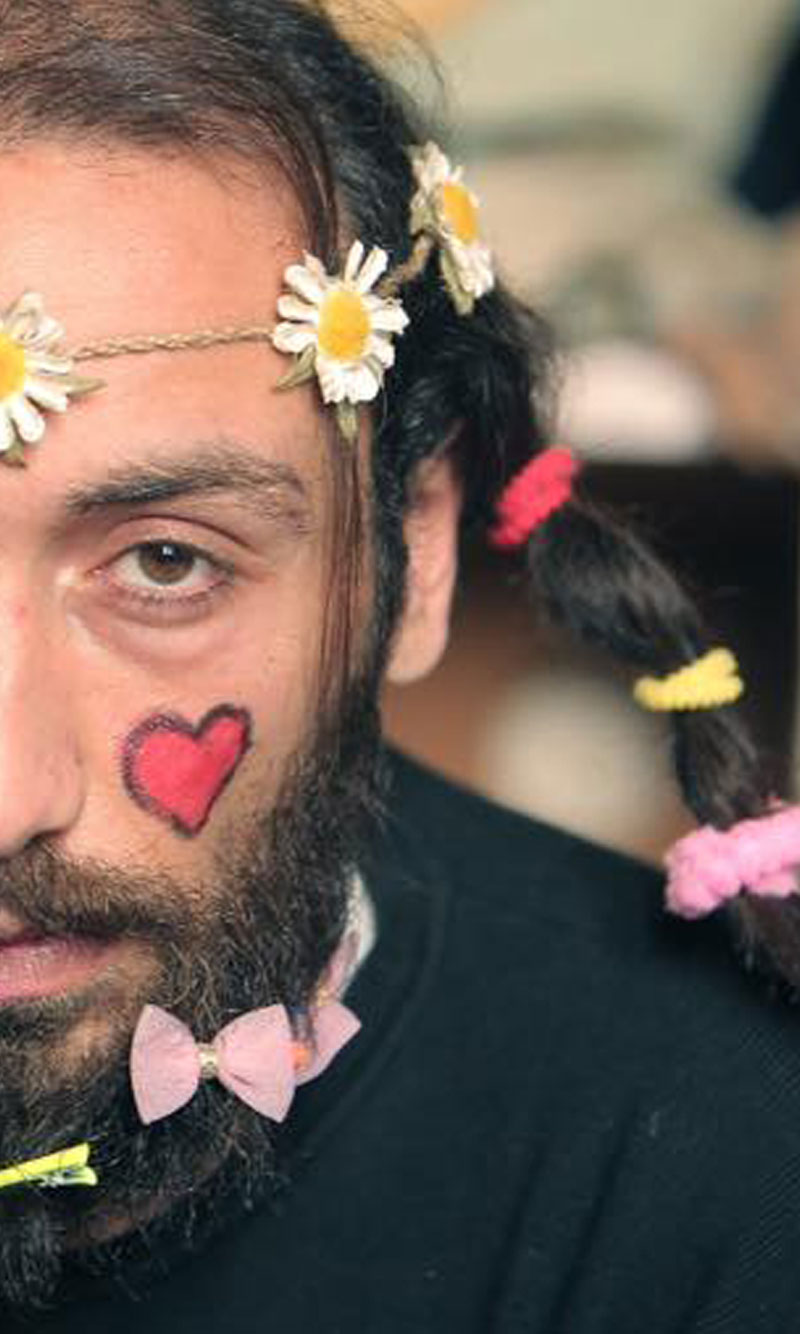 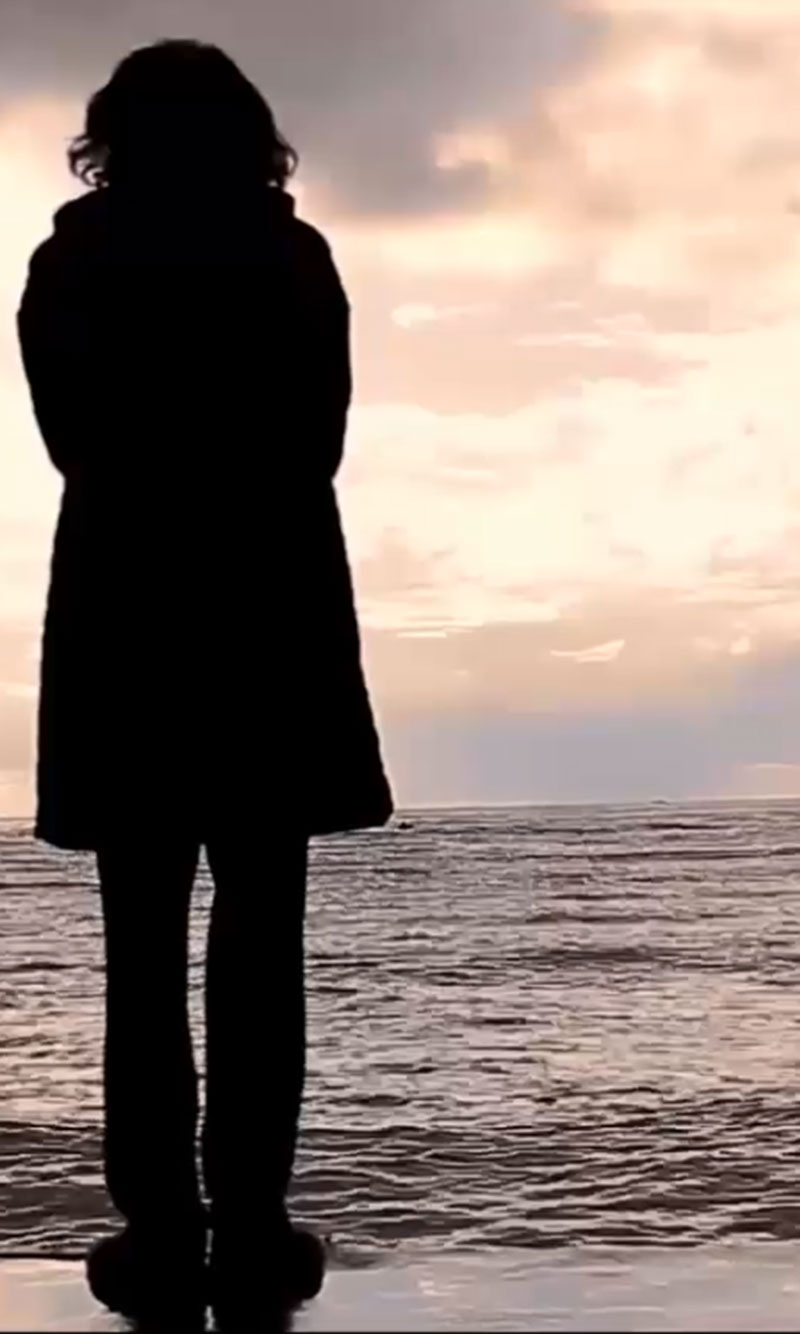